More of the Ancient Greeks

The ancient Greeks were an interesting bunch! Once a year they would hold an ostracism, where some poor soul could be voted into exile for a mere ten years! This was an opportunity not to be missed. But as we consider ourselves to be rather nice at Cholsey, we decided to vote an object not a person (like room 101). In the photos, the children wrote their ostracon (they voted on a piece of pottery as they had no paper) and posted it as the "ekklesia" would have into a bowl. The children had to write their object in Greek. They did very well! There were some great votes to ostracise conflict, war etc (Mrs Avery) 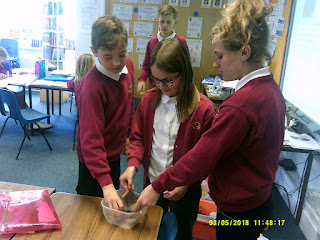 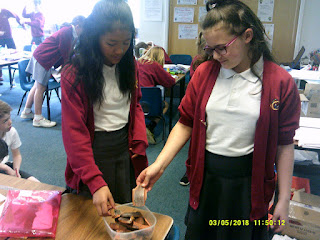 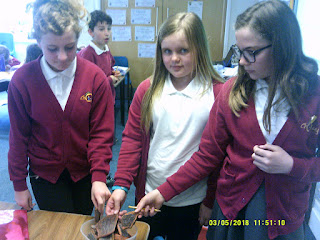 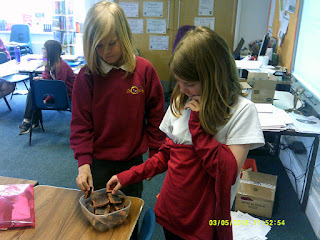 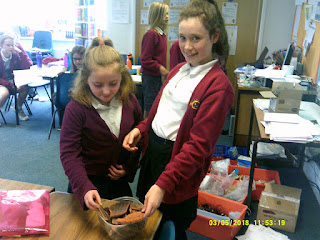 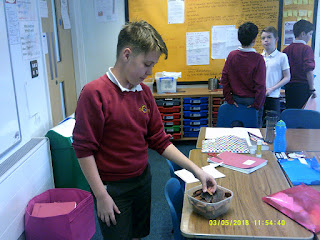