This week the year 5/6's have been gathering evidence to be able to eventually write a balanced argument about whether or not man has been to the moon.🌘

In preparation for this writing, Anaconda class today held a debate on the matter.  I was really impressed with the way in which they conducted the debate. There was excellent listening and responding and some very factual evidence presented. The enthusiasm shown was amazing. Following the debate they held a final vote and the majority decided that the Moon Landing was NOT a fake and that there was far too much evidence there to prove that Neil Armstrong and Buzz did land on the moon. 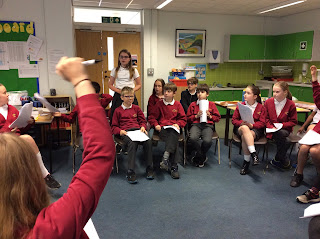 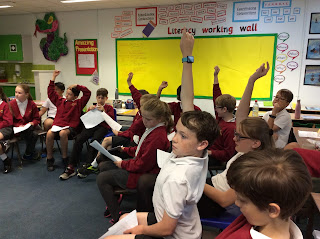 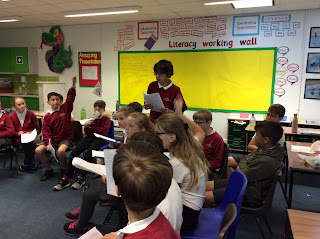 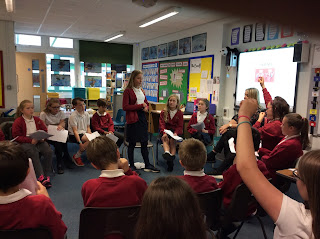 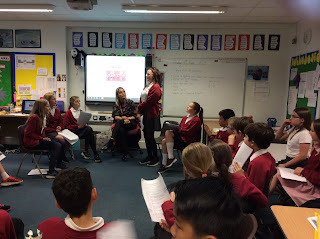 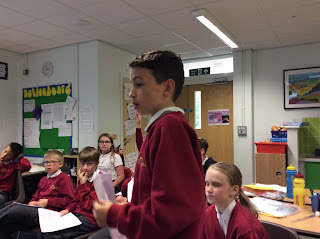 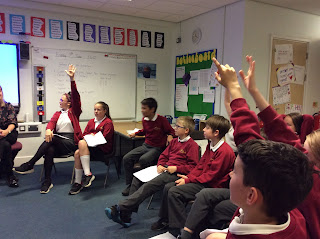 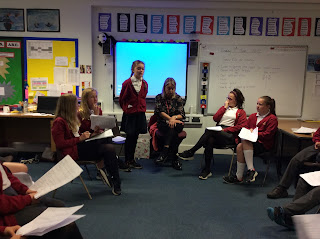 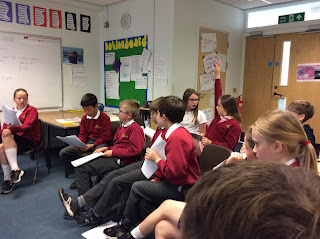