Tuesday was a very busy day for sport at Cholsey School! Not only did we have some children performing at the 'Wallingford Dance Festival' we also had two teams of Y5/6 swimmers competing at the Oratory Prep School's swimming gala.

The children were really nervous as this was the first time we had been invited to attend this event and there were lots of teams from other local schools competing. Despite their nerves, the teams performed outstandingly. All the children swam an individual race as well as two relay races coming a consistent 2nd place in all.

Overall, we came 2nd place just a few points behind the Oratory! 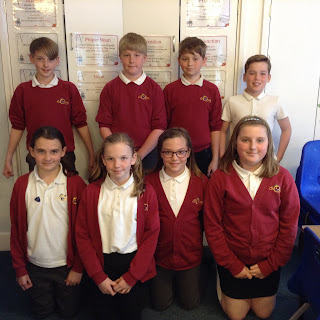