Last week some year 5s and 6 children went to the Rutherford Appleton Laboratories in Harwell for a Dark Matter Day. Dark matter is the stuff you can't see between stars but over 20 million dark matter particles can pass through 1cm depth of your hand and you don't even know it's there. Stuff is a good word to describe dark matter because no one has found it yet, so for the first activity, the children had to design, annotate their diagram and build their version of a dark matter particle. Have a look - see the interesting shapes.

They then learned how much data needs to be downloaded and programmed beebots to send the data from one location to the next.

They were also lucky enough to see the actual computer that sent Apollo 13 to the moon. It did look rather dated (from the mid 60s).
The highlight was being taken on a guided tour around the galaxy learning how to identify constellations, the stories behind them and then creating their own.
Edward said his favourite part was "the planetarium because we got to see a realistic dark sky". Sadly light pollution affects us so we don't get to see anywhere near so much, but do take a look into the night sky and enjoy the beauty of the stars! 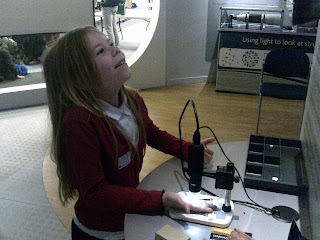 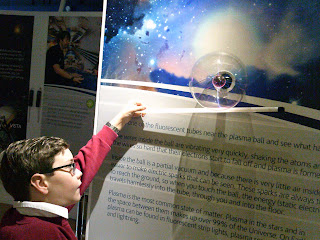 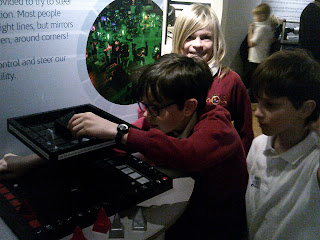 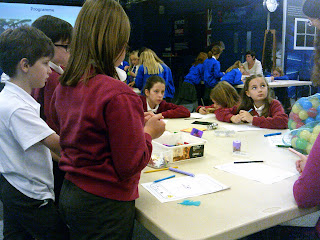 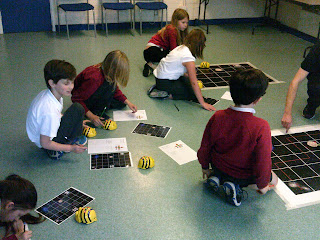 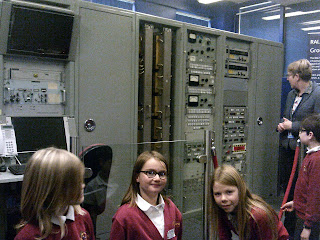 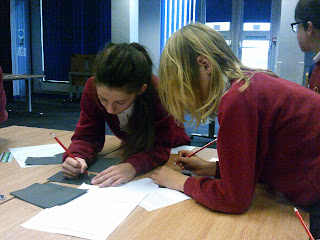