As part of a launch of this term's whole school topic, 'What an Adventure!', children in Years 3-6 were captivated by today's visitor, Al Sylvester.

Al spent a number of years working for the RAF in their Mountain Rescue team and has taken part in many challenges and adventures. However, he wowed the children with his account of an expedition he led to the Antarctic. He described how he had to prepare for the challenge, showed the equipment and clothing that he lived with and gave an honest review of the disappointment he and his team felt when they had to abandon their quest due to the ill health of one of the team members, just before the end.

Despite the significant impact the journey had on his physical health and mental well-being, Al inspired the children with his positive attitude and resilience he has demonstrated since his return and how he is continuing to push himself to achieve ever higher.

The children showed fantastic curiosity by asking brilliant questions and some even got to try out some of the equipment. 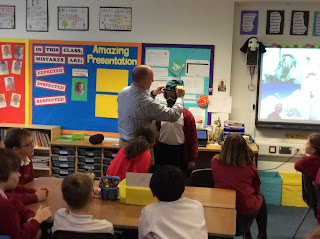 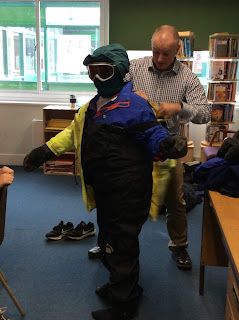 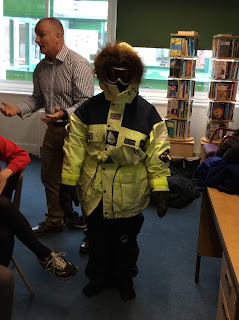 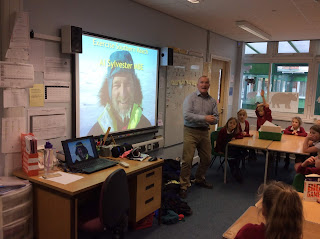 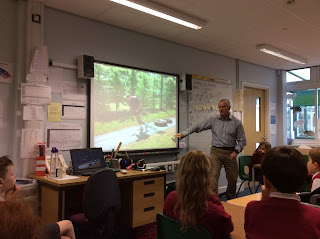 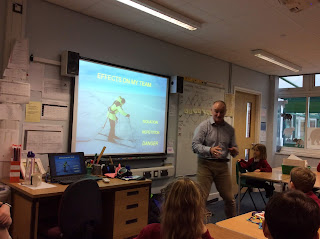